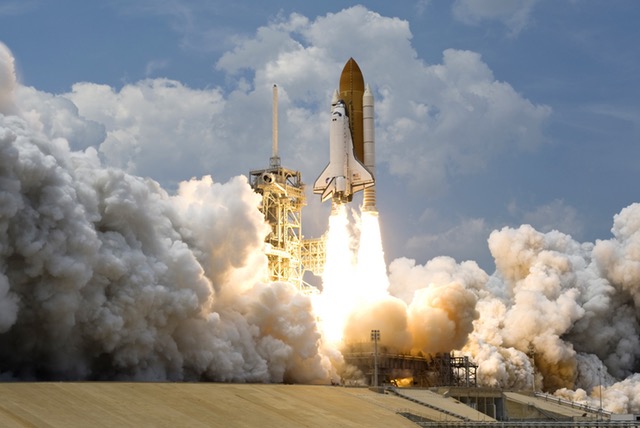 Scott Martin started out as a handyman working out of a hardware store and Volunteer Fireman for the Tyler County community. He met and married his wife over 25 years ago and raised 3 kids while getting his Plumbing License and now over 30 years later two of the three kids are following in his foot steps and the third is attending College. Scott also served on City Council and served in various capacities in Church.

After working as a Responsible Master Plumber for over 30 years, in 2016 Scott retired from plumbing and passed his legacy on to his son Brandon Martin.

As a plumber’s apprentice at the age of 16 Brandon started working for his father. In 2012 he became a Journeyman Plumber and now, in 2016, became the proud owner of Service By Scott.

As part of our new ownership, we’re proudly launching our new website! We’ve expanded from our old website to showcase all of our plumbing capabilities. You can read more about what we can do for you on our services page. From our website, you can also reach out via the direct contact form or schedule an appointment online. We’re excited about what the future holds for us in Tyler County and beyond!